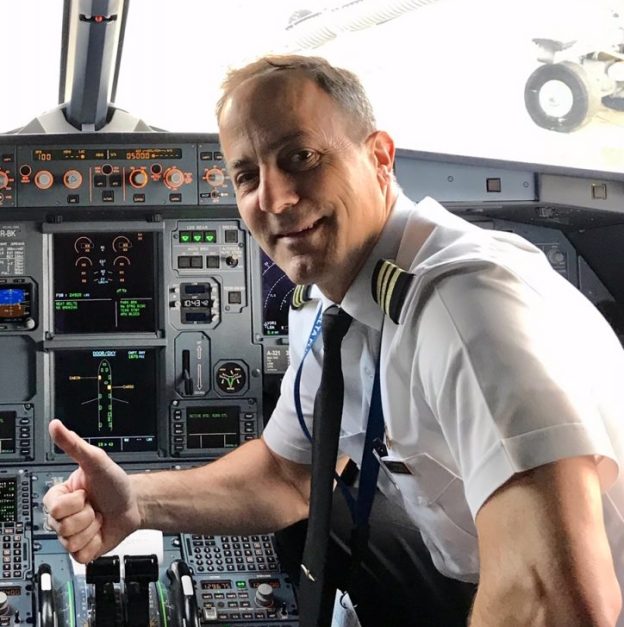 Alex graduated from Boston University with a B.S. in Mechanical Engineering and was commissioned, via ROTC, as a 2nd Lieutenant in the USAF in 1992.  Due to pilot shortages, Alex’s first AF tour was as a Weapons Controller/Battle Manager.  After three UPT transition board attempts, he finally got selected to become an AF pilot and went to Columbus AFB, MS for UPT.  He earned a coveted F-15C pilot slot and served 12 years in the Active Duty with flying assignments at Langley AFB, VA and Tyndall AFB, FL.  In 2004, Alex was hired by the Massachusetts ANG and served 14 years at Otis and Barnes ANGBs before retiring from the military in Feb 2018.  In late 2016, Alex transitioned to the commercial airline industry and now flies for a major airline.  Alex has critical insight into what it takes to be a military pilot both in the Active and Reserve force.  During his career, he served in multiple squadron and group-level command positions and, as the 104th Operations Group Commander, Alex served on multiple UPT/rated hiring boards as the board chairman.  We’re fortunate to have him on our BogiDope team, and he’s excited to share his experiences with you.