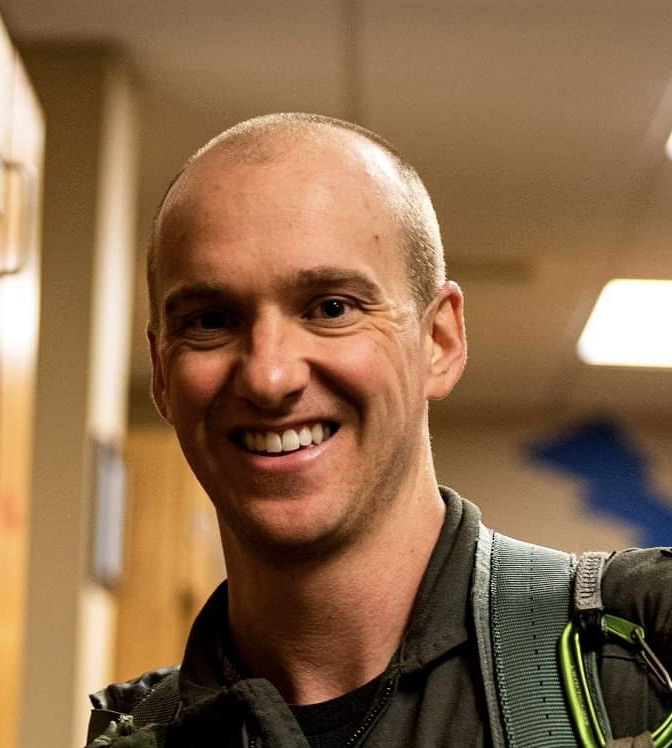 Nick graduated from St. Cloud State University with a Bachelors’s in Aviation Operations. He spent a few years as a civilian flight instructor and drop zone pilot before deciding to join the Air Force. Countless Guard/Reserve applications and several interviews later, Nick was selected by the US Air Force Reserve for Undergraduate Pilot Training. Nick graduated from Euro-Nato Joint Jet Pilot Training in 2015 and from the A-10C B-Course in Tucson, AZ shortly thereafter. He spent the next 5 years flying A-10Cs as a full-time reservist all over the world including a combat deployment to Afghanistan and most recently from a volunteer assignment to Korea.