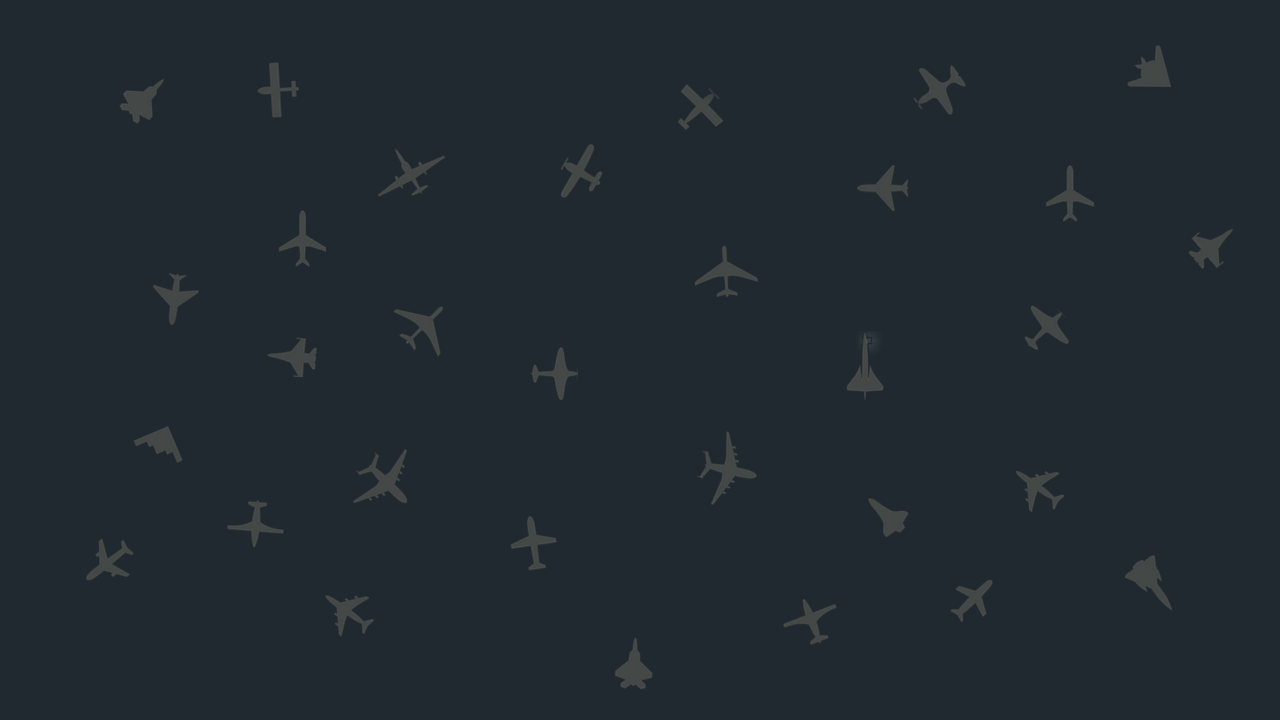 How to Land an MQ-9 Reaper Job

Want to know more about one of the most sought-after and effective combat-aircraft in modern warfare and how to get a job flying it? The MQ-9 has been a cornerstone in modern warfare with capabilities that will be applicable to combat operations well into the future. Over the past decade, no combat aircraft has proven itself more capable, versatile, and efficient in supporting ground forces throughout world.

The MQ-9 is a remotely piloted aircraft (RPA), meaning the pilot controls an aircraft located anywhere in the world from without having to leave their home base. The MQ-9 has the ability to carry specialized equipment that provides ground commanders with critical intelligence while also being one of the most effective strike platforms in the Air Force’s inventory. The MQ-9 is also able to carry missiles, bombs, and external fuel tanks that extend its reach and allow it to perform persistent coverage far longer than any manned platform and can fly in locations that are too risky for manned aircraft.

While the traditional mission of the MQ-9 has been counter-terrorism, a shift in focus towards the great power competition (GPC) will undoubtedly yield exciting new developments in the MQ-9’s operations and capabilities, and expand the aircraft’s aperture to well beyond that for which it was originally intended.

This course is your guide to understanding the background and lifestyle of a Reaper driver to help you decide if this is the career for you. It is also intended to help guide you through the various requirements and processes inherent in embarking on this journey in order to set you up for success and get you hired in this dynamic, critical and impactful career field.

This course is meant for civilians interested in joining the military, as well as current military members looking to crossflow into the MQ-9 community, the largest aviation community in the Air Force.

WHAT IS THE MQ-9 REAPER?
Types of Remotely Piloted Aircraft (RPA)
How Does a Reaper Work?
MQ-9 Unit Locations
Reaper Aircrew and Support Personnel
Federal Aviation Administration Rules and Regulations
TYPES OF MISSIONS AND OPERATIONS
Reaper Mission Sets
Types of Operations
HOW DO I GET HIRED?
Eligibility Requirements for Officer Accessions and MQ-9 Pilots
Rushing ANG and Reserve Units
SO I GOT HIRED, NOW WHAT?
Training Pipeline
Squadron Life
Active Duty vs. Guard and Reserve
WHAT CAN I DO WITH REAPER EXPERIENCE?
Military Opportunities
Civilian-Employment Opportunities
WHAT DOES THE FUTURE HOLD?
The Future of the Reaper and the Great Power Competition
Preview this Course 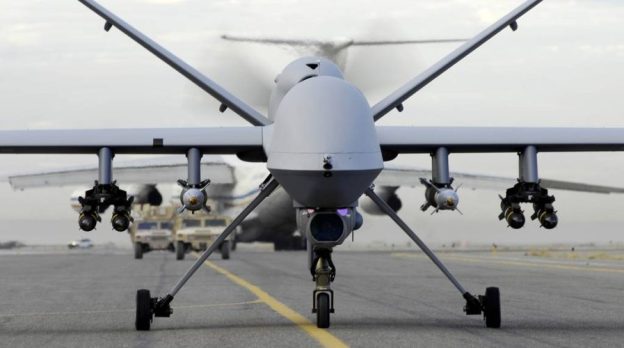 Not Enrolled
Take this Course
$ $69