It’s a shopper’s market if you are looking for an airline job today. For the first time in many years, a pilot entering the airline business for the first time has a range of possible options of employment.  With the shortage of available pilots, regional airlines are offering enticing incentives like signing bonuses.  Even the major airlines are having to increase the value of their contracts—the pay scales for Delta’s recently ratified agreement are particularly eye popping.

While pay rates are important, there are plenty of other factors that go into choosing a quality job.  Those factors can end up making your new job a pleasure—or maybe even a little bit of a nightmare.  Also, things that can seem like small potatoes when you are thinking about that shiny jet can actually end up costing you hard earned money in the end.  Here are some important things to consider when choosing an airline:

When you are choosing an airline, consider how quickly you will advance up the seniority scale.  Let’s face it: new First Officer pay isn’t the greatest, and you want to get off reserve and on a regular schedule as quickly as possible.  Also, the faster you upgrade, the more money you’ll make.  Life in the left seat is just better, and the type rating makes you more marketable as well.

Don’t just look at retirements, though: does the airline have a high turnover? Are they gaining or losing airplanes?  How long is their contract with their parent carrier?  Are they wholly owned or are they purely fee-for-departure (wholly owned carriers may be more stable)?  If they have a flow-through or preferential hiring agreement with a legacy or major airline, you can count on a certain amount of attrition from that program for the foreseeable future.  Attrition plus growth plus stability equals a good opportunity for you.  Speaking of flow-through…

It is the truth: you probably aren’t looking to stay at a regional airline for longer than you have to.  The opportunities at the major and legacy carriers are better all the way around.  So, how do you get from the regional to your dream job?  Some regional airlines now offer seniority based flow-through agreements with their major airlines partners.

These programs offer an unprecedented opportunity for pilots entering the industry; you are being hired into a regional jet, but you are placed on a career track that will terminate in a wide body aircraft for a major airline with  all of the financial potential that implies—without more interview drama.  Simply serve your time and go!  If you are looking to advance beyond the regionals, you should give airlines offering these incentives a very hard look.

Ah, the mighty contract!  The collective bargaining agreement is the book of rules that is negotiated between the pilots’ union and the airline and governs every aspect of your employment for that carrier.  Like so many things in life, the devil is in the details!

Small differences between contracts can make a huge difference in income and quality of life.  How many days off does the contract guarantee?  Are there protections for commuting crew members?  Most airlines have conditions under which you can be drafted to fly a trip on a day off, a situation not uncommon in the current manning environment.  How many times per year can you be drafted? How much extra (if any) do they pay you when they do?  What about minimum rest between trips and maximum duty days?  Here’s a big one:  What is the minimum pay for a day of work?  You should know the answers to these questions as before you sign on the dotted line.

It is no secret that you will spend lots of time on the road in your new job as an airline pilot.  While the hotel bills are handled by the company (all you need to do is check in and stumble into bed), you’re on your own when it comes to food—well, unless the occasional free hotel bagel is all you require to sustain life.  To defray the cost of eating during your travels, most airlines pay per diem for the time that you are on your trip.

Per diem amounts vary between companies and can mean the difference between eating well on the road and subsisting on ramen and canned tuna.  Enterprised crew members who choose frugally can make a little bit extra by not spending all of their per diem.  Knowing what you will make with per diem will not only make your budgeting easier, but can pad your paycheck nicely as well.

Does your prospective airline have bases that are attractive for you to live in?  Do you have a family, pets or zoo animals that you’ll need to move with you?  If so, makes sure you check out your  perspective bases’ “livability” from that perspective.  Consider too things like commute times, rent/mortgage rates, parking costs (the company may cover these) and climate.

You may be planning to commute to your new base rather than move.  That is fine, but just make sure you go into that situation with your eyes wide open.  How much will a crash pad cost?  Are there multiple options available to get you into base?  Are there usually seats available?  If you are commuting from a major metropolitan area to a large base, you may find that there is a lot of competition for the jumpseat .  Commuting is doable, but it takes patience and careful consideration.

We are all trying to build a future for ourselves, and that future involves a (hopefully) comfortable retirement.  Even if you aren’t planning to stay at your first regional airline, you don’t need to wait for that “brass ring” job to start saving.  Many regional airlines offer 401K plans, but company matched contribution amounts vary significantly.

There is no point in leaving money on the table—if you can find a job with an airline with a relatively high 401K match, then you will be making a significant contribution to your eventual retirement.  Additionally, financial services like credit union membership and flexible spending accounts can save you a ton of money along the way.

It is worth noting that while airline job growth is expected to be robust for the foreseeable future, nothing is guaranteed.  If something unexpected happens and you find yourself at a regional airline for longer than anticipated, having access to good investment options will go a long way towards making the experience a net positive for you.  While not an investment per se, you would do well to know about the health insurance and disability benefits as well.  If the worst happens, you’ll sleep well knowing you chose an airline where you are protected.

One of the greatest benefits of airline employment is free and discounted travel.  Many people have used their airline ID as a passport to the world—you can too!  There are many different travel schemes out there: some are free of charge and some require a small yearly or per trip surcharge.  You may even be able to add family members, domestic partners or friends to your travel pass privileges.  If travel is your reason to be an airline pilot (and that’s a very good reason), then make sure you understand the difference between the various programs before you choose your new employer.

Now is one of the best times in history to become an airline pilot.  The days of starvation wages and impossible interviews are in the past; both regional and major airlines are offering incentives that would have been unimaginable ten years ago.  You’ll likely have the opportunity to balance all of the factors we discussed and decide which airline is right for you.  That is the most important point, really:  You’ll get lots of advice—if you do your homework and make the decision you are comfortable with, you won’t be disappointed. 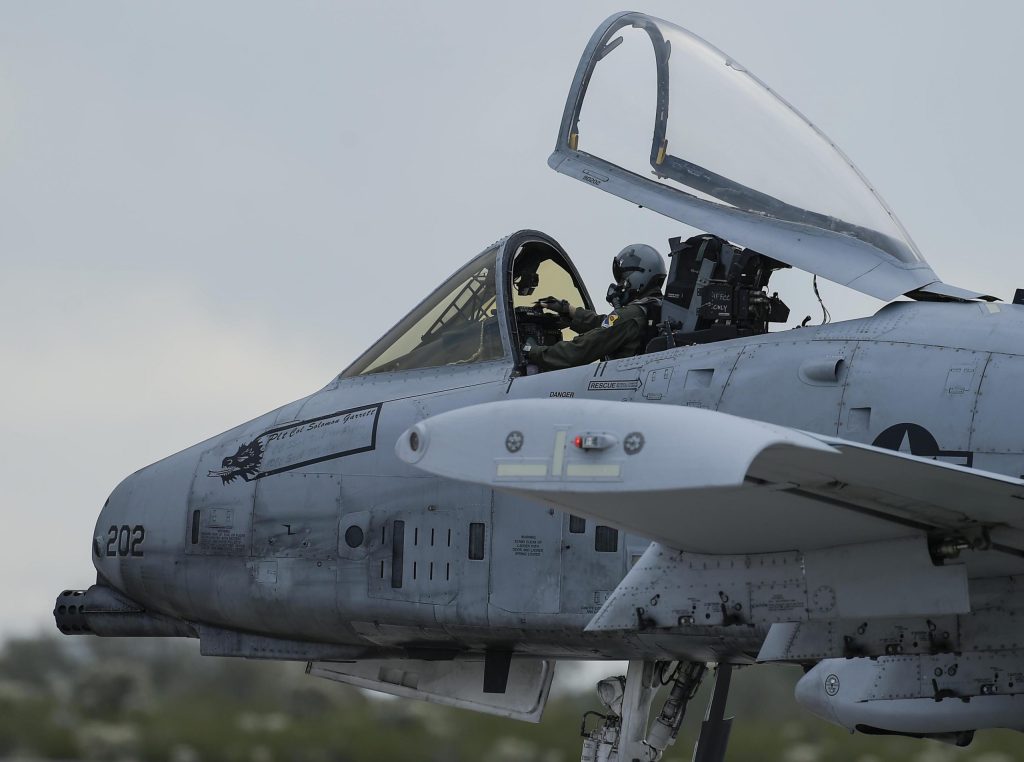 Airline Comparisons: Beyond the Pay Scales
Clear Clear All